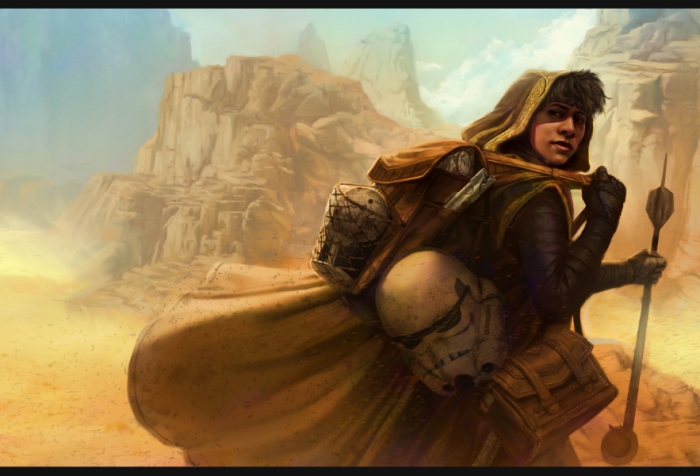 A good YA novel for new Star Wars fans to get a brief history of the major canon events. 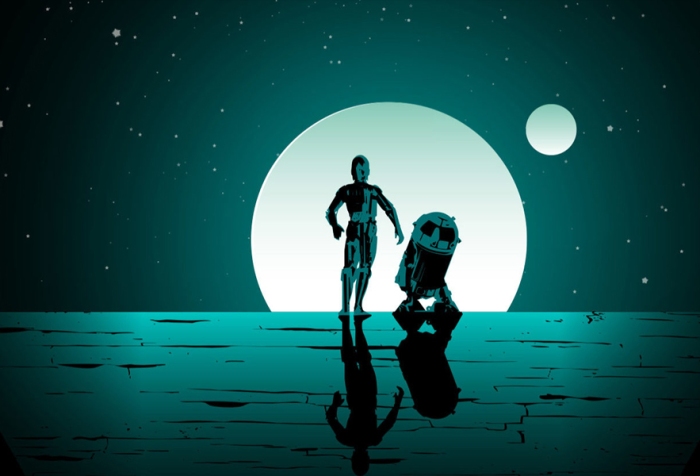 Posted 1 month ago1 Comment on Star Wars: From a Certain Point of View and the 10 Best Character Stories featured

Star Wars: From a Certain Point of View and the 10 Best Character Stories 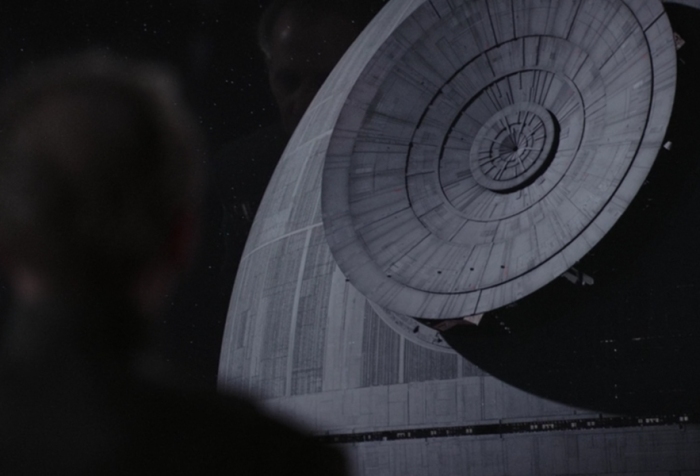 Posted 2 months ago1 Comment on Star Wars Canon Tropes: What Can Stay and What Can Go? Disney+

Star Wars Canon Tropes: What Can Stay and What Can Go?

Which Star Wars tropes get you excited and which tropes cause your eyes to roll? 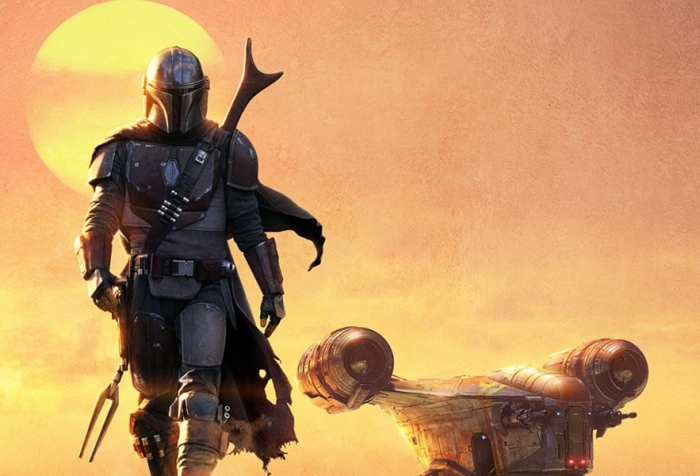 The Mandalorian Publishing Cancellations Point to a Larger Creative Challenge

Whether or not these projects will pick up again in the future, these cancellations reveal a larger creative challenge for publishing in the Disney+ era.  Last week, DK Publishing … Continue Reading The Mandalorian Publishing Cancellations Point to a Larger Creative Challenge

As Star Wars gets ready to move away from the Skywalker Saga (at least from the films), there is one Skywalker that has not quite gotten her moment. Should Lucasfilm change that?

Star Wars The High Republic: Into the Dark Thoughts

Claudia Gray’s anticipated YA entry into The High Republic arrives as a companion read more than a standalone story.

It’s the month of love and what better way to celebrate with the Star Wars version of “star-crossed” lovers. 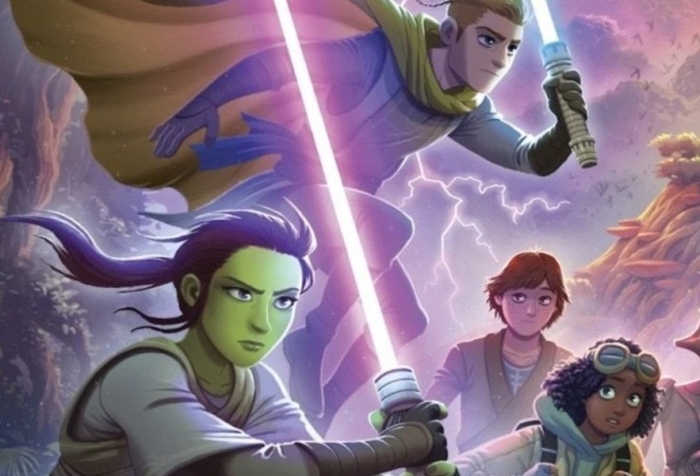 Star Wars The High Republic: A Test of Courage Thoughts

A middle grade Star Wars book that has a lot of bite. Justina Ireland’s first entry in The High Republic is a nice character study around tragic times for young citizens of the galaxy.

Star Wars The High Republic: Light of the Jedi Thoughts

Star Wars The High Republic era is finally here and the adult novel, The Light of Jedi, introduces us to the inciting event that sets the stage for what’s to come for The High Republic. Let’s discuss (mild spoilers).

Given recent news, Thrawn is a character you should get to know and this Graphic novel adaptation of his first book is a perfect intro to the canon version of one of the most popular Star Wars literary characters. 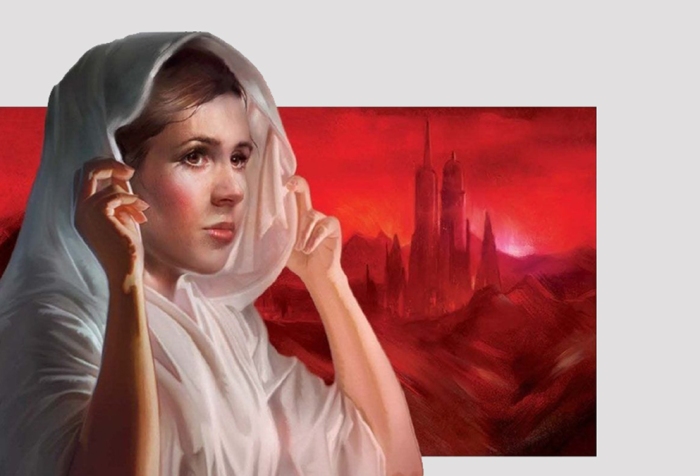 Claudia Gray’s Leia Princess of Alderaan is an earlier canon novel but one that is worth your time.

Posted November 12, 20201 Comment on From a Certain Point of View: The Empire Strikes Back and the 10 Best Character Stories Novels

From a Certain Point of View: The Empire Strikes Back and the 10 Best Character Stories

The top ten best character stories from A Certain Point of View: The Empire Strikes Back in order of event sequence.